I miss the old hymns that I remember from my childhood - there were no drums, no electric guitar and no mind numbing beat. It was just voices and maybe a piano or an organ. The choir led the congregation in singing - and the words of these hymns are poetic. I realize that there is a need for the modern "seeker oriented" worship music - but it is also necessary to have deeper songs (no offense intended to anyone who prefers the newer church songs).

I decided to have an "Old Fashion Sunday Hymn Sing" once a month on this blog.
I personally do NOT have a great singing voice - I used to play the guitar & piano but my voice is NOT an instrument. That's the great thing about this digital hymn sing, you can warble along without being embarrassed or without offending anyone else.

I will also try to find a version of the featured hymn on "YouTube" to share with you each month.

Today's featured hymn is "He Leadeth Me:  O Blessed Thought" written by Joseph H. Gilmore (1834-1918) & composed by William B. Bradbury (1816-1868).
I can't believe that I haven't posted this hymn yet since it is one of my favorites!  The author of today's featured hymn was born in Boston but moved around during his lifetime - not only living in Massachusetts but also New York and New Hampshire.  He was ordained a Baptist Minister in 1862 but became a professor at the University of Rochester in 1868 - where he remained until he retired in 1911.  He wrote this hymn at the end of a lecture. 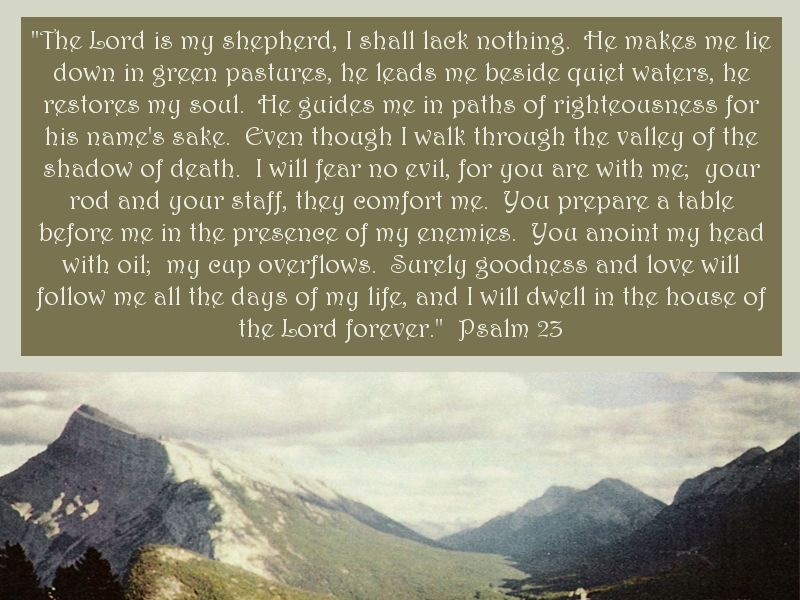 Click HERE to view
"Comforting Green Pastures & Quiet Waters"
I have included 3 videos below the lyrics.  The videos have various styles - even Bluegrass (the third video).  Enjoy!

Turn with me to number 369 in your hymnals and let's sing:

A special thanks to "Fountainview Academy" for sharing this with us!


A special thanks to "Candi Pearson-Shelton - Topic" for sharing this with us!

A special thanks to "Cluster Pluckers - Topic" for sharing this with us!

Other Hymns on this blog: