Today starts the Sunflower Series of 2018 where I share with you the four sunflower varieties that I grew in my garden this year.

This first variety I call "sickly" because it was attacked by everything possible.  The rabbits ate the small tender shoots just after they germinated (this was before we put up the fence), then it developed blight, also many different bugs enjoyed dining on this variety.  Finally the birds just devoured these flowers.  The pictures below show these unfortunate attacks.

What I did like about this variety was the lush green back as seen in the first picture below.

All photos were taken by me (Angie Ouellette-Tower) and the sunflowers were all grown in my garden.
© (2018)

You will notice that the birds cut flower heads in half or chopped the entire stalk in two!
(see next two picture below)

Quite the worm dangling from the inside of the flower below.

(Checkout this month's wonderful Sponsor!)
Cynthia from "ShorelineDesigned"
Handmade one-of-a-kind jewelry & beads made from beautiful beach stones from the Great Lakes Shoreline.
Travel along the shoreline with Cynthia

(Please click on the ad above to view her shop)
Posted by AngieOuellette-Tower at 12:01 AM No comments:

Recently my cousin gifted me with some dried cherries and I thought "what could I create with this delicious dried fruit?"  Since it's "back-to-school" season I decided that a possible after school snack would be a good idea - so I came up with this recipe.

In a large mixing bowl begin by creaming together the butter and sugars (brown & granulated) until well combined.  Mix in the eggs and almond extract - just until combined.  With a wooden spoon, stir in the flour, baking soda, cocoa powder and salt.  Stir in the oats (dough will be somewhat sticky).  Finally stir in the chocolate chips, cherries and almonds.

On a parchment lined cookie sheet - drop large heaping spoonfuls of dough leaving some room for the cookies to spread out in the oven (I fit about 13 cookies on my large sheet) (see picture below).  Continue until all the dough has been used up (The entire recipe should fill 2 large cookie sheets)

(Checkout this month's wonderful Sponsor!)
Cynthia from "ShorelineDesigned"
Handmade one-of-a-kind jewelry & beads made from beautiful beach stones from the Great Lakes Shoreline.
Travel along the shoreline with Cynthia

Tuesdays with a Twist Blog Hop #279

Welcome to Tuesdays with a Twist #279!
Checkout the many great giveaways going on right now!
Click the button below to enter each Giveaway!!:

My Features this Week are:

1. "Define Universalism" by A Narrow-Minded Woman
2. "Hollywood & the Stigma of Mental Illness" by An Ordinary Mom's Musings
3. "Pumpkin Hummus Dip" by All That's Jas

If you've been featured we'd love for you to grab a button.

Posted by AngieOuellette-Tower at 7:00 AM No comments:

WELCOME to the August "You're the Star" Blog Hop!
Before we continue onto the Linky party I wanted to share from my blog:

WELCOME to EXTRA feature week of the August "You're the STAR" blog hop!
(Sometimes we will have 5 Mondays in a month - these 5th special Mondays are called "EXTRA feature" days)
Meet all of your STAR Hosts

Pursue Hospitality by Living Our Days 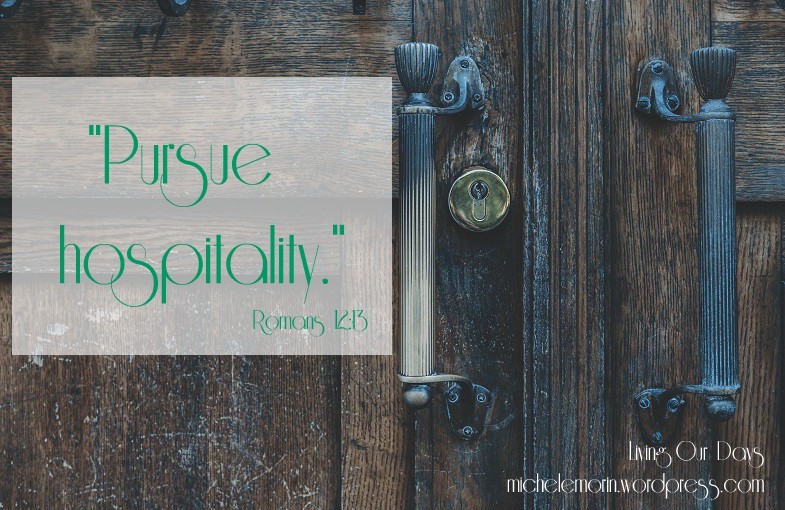 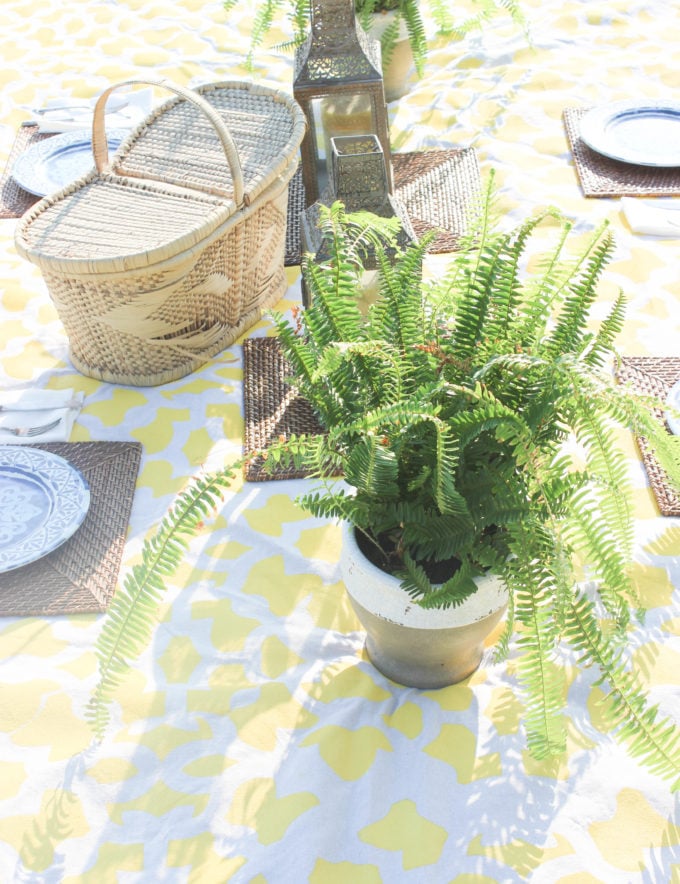 Rich and Creamy Avocado Chocolate Mousse by This Happy Mommy

Orchestra by Of Mice and Ramen

Posted by AngieOuellette-Tower at 1:00 AM 2 comments:

"Finally, be strong in the Lord and in his mighty power.  Put on the full armor of God so that you can take your stand against the devil's schemes.  For our struggle is not against flesh and blood, but against the rulers, against the authorities, against the powers of this dark world and against the spiritual forces of evil in the heavenly realms."  Ephesians 6:10-12

Today we continue learning about "Becoming A Christian Soldier." - Now, I have to be very clear - I am NOT talking about becoming a physical soldier and I am NOT saying that you should go out and physically fight (although I appreciate and respect anybody who has served or is serving in our army, navy or air force) - what I'm talking about in this series is on a spiritual level.  If you look above in verse 12: "For our struggle is not against flesh and blood..." that is the exact point - we are not talking about a physical fight and we are not talking about physical training.  Becoming a Christian soldier is all about our relationship with God;  about our spiritual training and about our spiritual self.


The first thing that we need to know and understand is: "Who are we fighting?"  and
"Who is our enemy?"
The answer is Satan - the devil - and all of his demonic subjects are our enemies.

This enemy comes in many different forms........as we read on in verse 12:  "...against the rulers, against the authorities, against the powers of this dark world and against spiritual forces of evil in the heavenly realms."  The secular world is against Christians.  Look at how Christians are portrayed on TV, ,in movies or on the Internet - we are always depicted as crazy and ignorant hate-mongers who force our beliefs down people's throats - Nothing could be further from the truth!!!  Look at how Christian Conservative viewpoints are being censored and shut down on social media and in many public platforms.  I'm not saying that Christians are perfect but we all strive to live like Christ and we strive to love everyone.  What the world does not understand is that you can still love someone even if you don't agree with them.  I believe that these "worldly powers" and "spiritual forces" have even infiltrated the mainstream of how we think.  Take for instance the "Political Correctness Movement" - what one group has this Movement totally ignored?......That would be the Christians.  Supposedly it is "Politically incorrect" for me to say "Merry Christmas", yet I have to hear my God's name used in vain many times a day by strangers, movie stars, neighbors, politicians and even teens!!!!  This P.C. Movement is so offensive to me as a Christian.  It makes no sense - the truth has been totally twisted!
Christians are being persecuted around the world  but Do not fear - our God is more powerful than all of Satan's forces!  After all - don't forget that Satan is a fallen angel and was cast out of Heaven.  That is why, in these verses above it starts with: "Finally, be strong in the Lord and in his mighty power."  That is step #1 in becoming a Christian Soldier - drawing from God's strength - NEVER OUR OWN STRENGTH.  Since Jesus died for our sins we now have a direct line to God's strength through prayer.  Fear not for God is in total control of every part of our lives.

By drawing on God's power we can face anything that the enemy throws our way.

In the weeks to come we will learn how to "put on the full armor of God so that you can take your stand against the devil's schemes."  Next time we will be studying about "The 4 Ways To STAND".

Linked to:
Over the Moon Linky Party
Happiness is Homemade
Tuesdays with a Twist
You're the STAR
Oh My Heartsie Girls Wonderful Wednesday
Friday Feature Linky Party

Posted by AngieOuellette-Tower at 12:30 AM No comments:

Learning From History #5 - VICTORY GARDENING Over the past few years I have been very concerned that the world is repeating history...