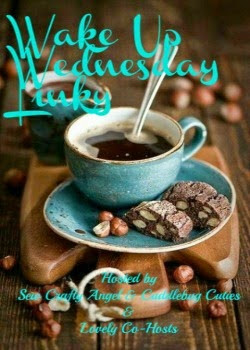 
We are so excited to have so many amazing bloggers party with us.
Check out this weeks Featured linkups.

Thank you so much to all those who share your blog in our party.

Wake Up and be happy, get excited and have fun with us!
We want to be inspired, entertained, laugh and have a good time!

Your link will appear on the blogs of 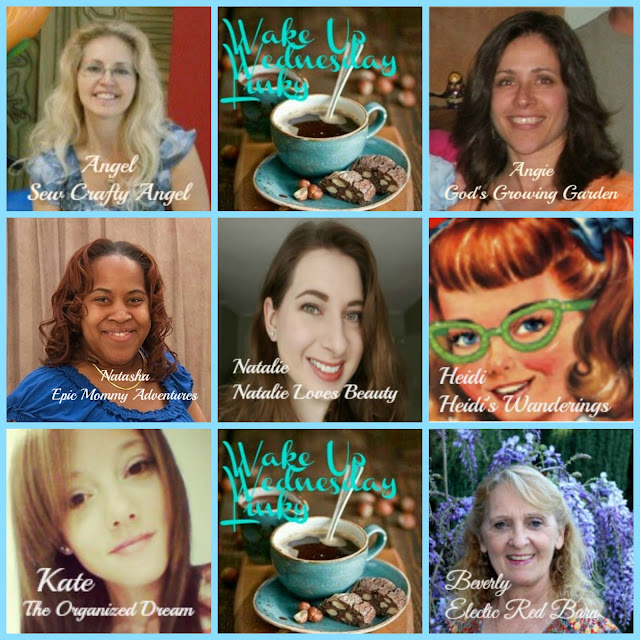 DIY Paint for the Shower
Thinking Outside The Sandbox 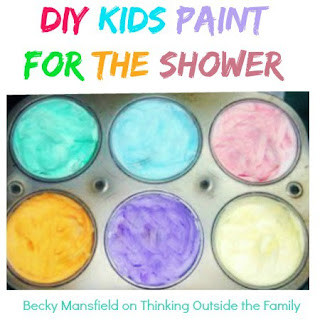 Our kids are just starting to transition from taking baths to getting showers alone… yay!  I will still have two in the tub for quite a while, but our older ones are pretty much independent with things like this now.

This DIY paint for the shower makes shower time even more fun! 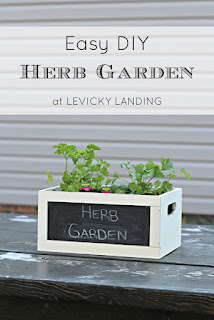 It is spring time!  If you are in Northeast Ohio it may not seem like spring yet but its coming.  Time to fix up the garden and plant those flowers outside!  Or if you are like me and you know nothing about gardening, its time to pretend like you know all about it. If so this is the perfect fake it until you make it herb garden! 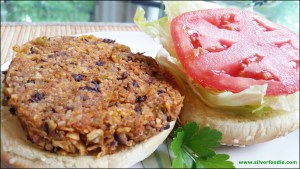 Black Bean Quinoa Veggie Burgers are made from a mixture of cooked quinoa, black beans, salsa, crushed tortilla chips and taco seasoning. Black Bean Quinoa Veggie Burgers are a great choice for Meatless Mondays or anytime you want a meatless meal. “Meatless Mondays” is a movement in the USA aimed at reducing our carbon footprint while at the same time improving our health status. 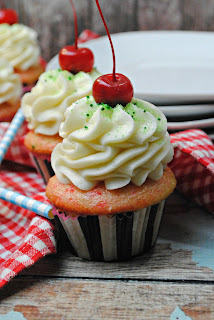 Shirley Temple was a child actress known for famous movies like Heidi in the 1930s. They named a drink after her. It is traditionally made with ginger ale, a splash of grenadine and garnished with a maraschino cherry. I remember drinking them as a child. It was something special to drink rather than just a normal drink. I made Shirley Temple Cupcakes for my daughter this week. These cupcakes were a big hit. 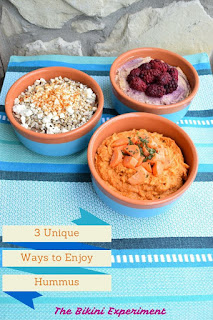 I am very excited to share these recipes with you today because I have a huge fondness for hummus. I often enjoy it as a mid-afternoon snack  with fruits, veggies or assorted crackers. However, I will confess that I often buy the store variety because it’s so quick. Making hummus is not a very complicated task, but it does involve some prep work and either experimenting or finding a recipe. So this was an opportunity to simply try out some new flavor twists. I had a lot of fun coming up with these healthy snack dips. 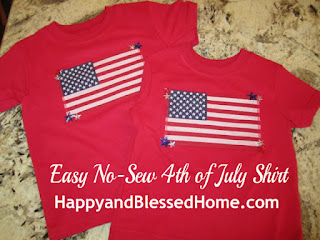 These Easy No-Sew 4th of July T-shirts took less than an hour to make and cost about $5 each. I wanted to get my two little guys matching shirts but I had a hard time finding T-shirts that I liked so I decided to create them.  The secret is the iron-on transfer paper which can be used to iron-on any fabric onto the T-shirt or garment of your choice. 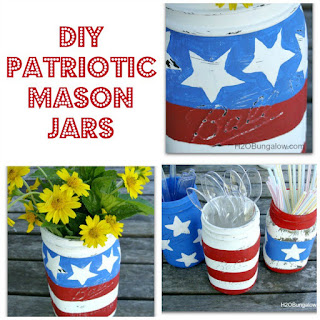 I’m in love with these DIY patriotic mason jars I just made.  It’s our turn to host the holiday barbecue this year. I’m excited! Those of you who know me know I LOVE A PARTY! I love hosting, preparing, creating…basically everything to do with a gathering.


How to Make a Lego Table
Domestic Imperfection 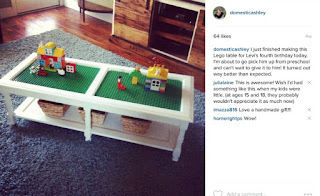 Last month Levi (my middle son) turned four. Four. I remember blogging his birth story like it was yesterday, and now he’s my four-year-old middle son. Crazy.
Anyway, I made him a Lego table for his birthday. He loves it, my other boys love it, and I kinda love it too…despite the fact that it lives in my living room and has a million pieces.

Posted by AngieOuellette-Tower at 8:00 PM