If you were following this blog in 2015 then you will be familiar with my "365 Days of Being Thankful" challenge.  I have missed reporting on my thankfulness since I finished my challenge last year, so I decided to at least give a weekly Thankfulness Report & include a Growth Report also.  Growth in our Christian walk, growth in the garden & growth on this blog.  Finally, I am also including a "Posts From the Past" feature - ENJOY!

This week I have been thankful for my dear cousins and a joyful afternoon having coffee.  I am especially thankful that my Heavenly Father sent his only Son Jesus Christ to earth so that we might have eternal life.

"And there were shepherds living out in the fields nearby, keeping watch over their flocks at night. An angel of the Lord appeared to them, and the glory of the Lord shone around them, and they were terrified. But the angel said to them, 'Do not be afraid, I bring you good news of great joy that will be for all the people. Today in the town of David a Savior has been born to you; he is Christ the Lord. This will be a sign to you: You will find a baby wrapped in cloths and lying in a manger.' Suddenly a great company of the heavenly host appeared with the angel, praising God and saying, 'Glory to God in the highest, and on earth peace to men on whom his favor rests.' When the angels had left them and gone into heaven, the shepherds said to one another, 'Let's go to Bethlehem and see this thing that has happened, which the Lord has told us about.' So they hurried off and found Mary and Joseph, and the baby, who was lying in the manger. When they had seen him, they spread the word concerning what had been told them about this child, and all who heard it were amazed at what the shepherds said to them. But Mary treasured up all these things and pondered them in her heart. The shepherds returned, glorifying and praising God for all the things they had heard and seen, which were just as they had been told." Luke 2: 8-20
Four years ago I was going through many very familiar and treasured Christmas hymn - this one is one of my favorites (of which I have many) - please enjoy!
Read: The First Noel

The garden is covered in snow but garden 2017 planning is underway.

(click on the title to view the entire post)
Four years ago I shared with you a funny memory about New Years Eve 1992:
The Great Pickle Walk of 1992 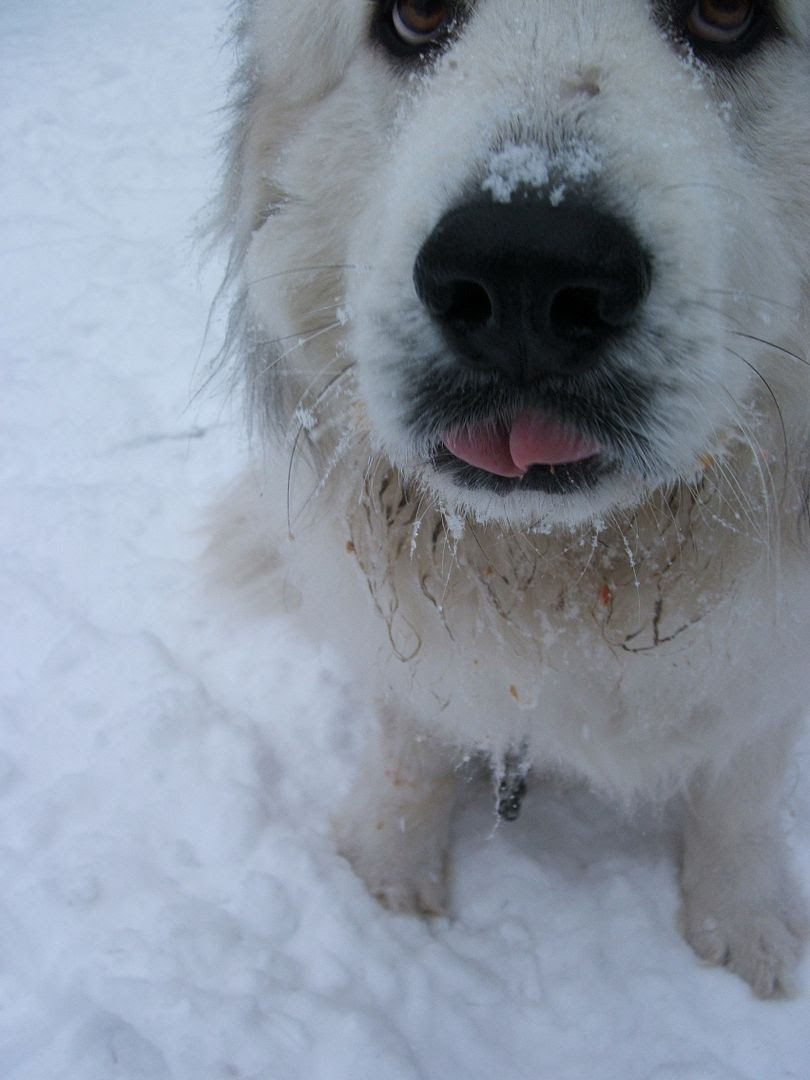 This week is FAMILY feature week - click HERE to LINK UP & you might just be featured next month! 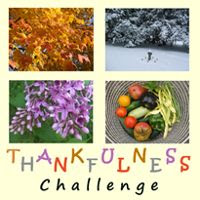 Posted by AngieOuellette-Tower at 8:30 PM

Part#2 Jesus Is - THE LIGHT OF THE WORLD

Part#2 Jesus Is - THE LIGHT OF THE WORLD Today we are continuing in the "Jesus Is" series. In the book of John, there are 7 way...