If you were following this blog in 2015 then you will be familiar with my "365 Days of Being Thankful" challenge.  I have missed reporting on my thankfulness since I finished my challenge back in November so I decided to at least give a weekly Thankfulness Report & include a Growth Report also.  Growth in our Christian walk, growth in the garden & growth on this blog.  Finally, I am also including a "Posts From the Past" feature - ENJOY!

"Meanwhile, the older son was in the field.  When he came near the house he heard music & dancing.  So he called one of the servants and asked him what was going on.  'Your brother has come,' he replied, 'and your father has killed the fattened calf because he has him back safe and sound.'  The older brother became angry and refused to go in.  So his father went out and pleaded with him.  But he answered his father, 'Look!  All these years I've been slaving for you and never disobeyed your orders.  Yet you never gave me even a young goat so I could celebrate with my friends.  But when this son of yours who has squandered your property with prostitutes comes home , you kill the fattened calf for him!'  'My son,' the father said, 'you are always with me and everything I have is yours.  But we had to celebrate and be glad, because this brother of yours was dead and is alive again;  he was lost and is found.' "  Luke 15:25-32
I did a two part series on The Prodigal Son a few years ago - this post boils down to forgiveness.
Read: The Prodigal Son - The Son Who Stayed Home

So far, this year has been a good year for cucumbers.  For about the past 3 or 4 years we had a cucumber virus but so far this year I have not seen signs of that problem.

(click on the title to view the entire post)
Four years ago I shared with you one of my many zucchini creations:
Strawberry Zucchini Coffee Cake 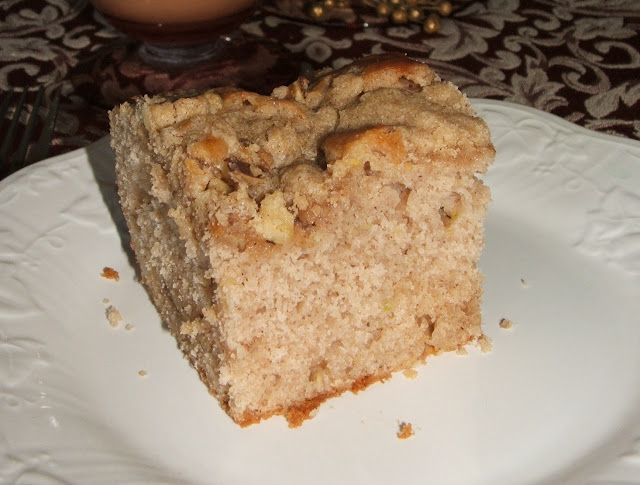