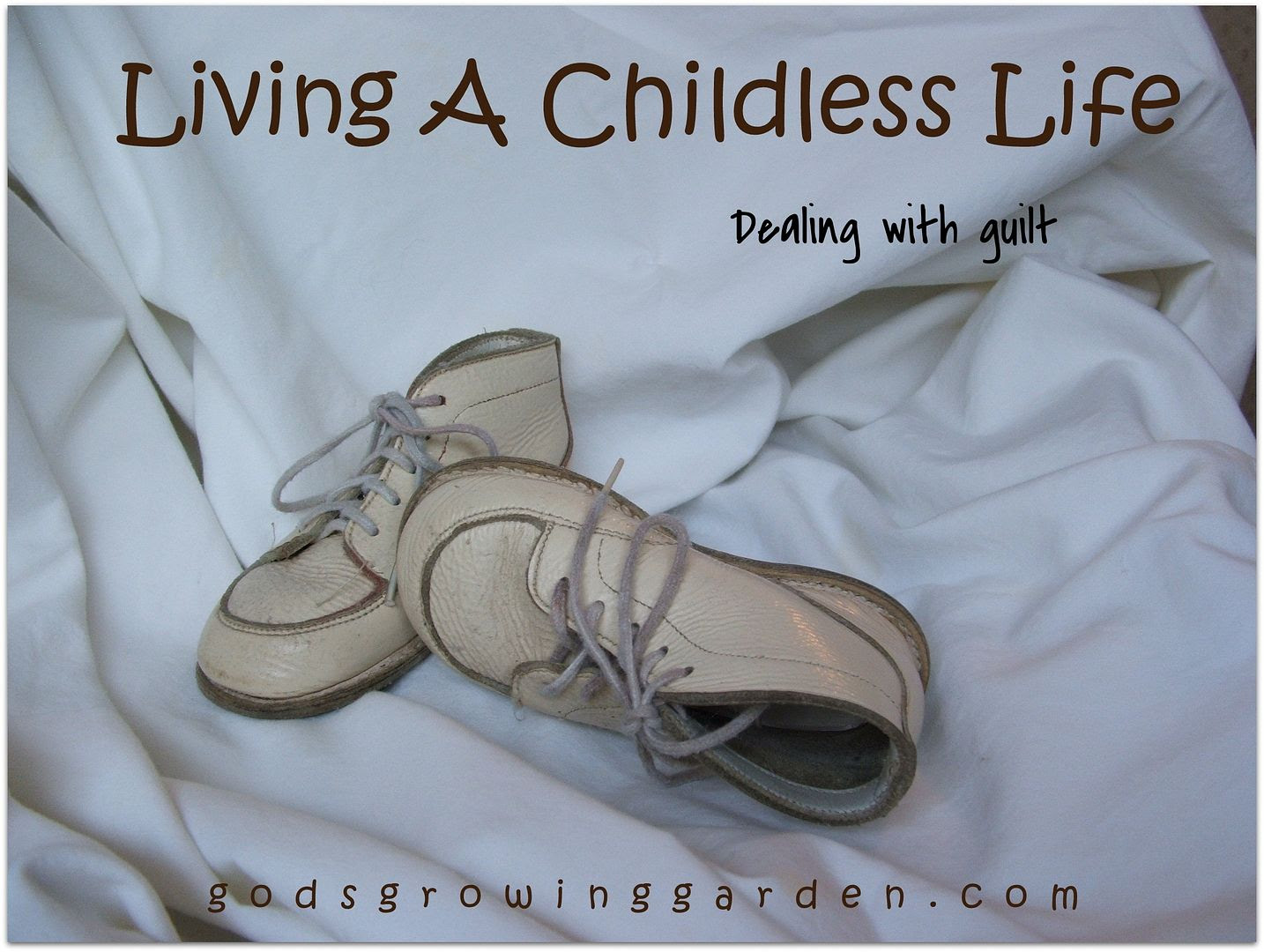 "let us draw near to God with a sincere heart in full assurance of faith, having our hearts sprinkled to cleanse us from a guilty conscience and having our bodies washed with pure water"  Hebrews 10:22
I have lived a "Childless" life not because that is what I desired, rather because it just happened that way.  I was married in my mid 20's and then every time we thought we were getting settled in - a crisis would arise: health issues including cancer and cardiac disorders, parents-in-law getting ill at the same time (one with cancer and the other with Alzheimer's), etc....and now I'm in my 40's.  I did NOT plan for all of this to happen - it just did.

You see, God has been in control of my life all along! God knew that I would not have been able to handle taking care of children when my husband was going through chemo therapy.  And - God also knew that we would not have been able to move into my in-law's house to take care of them if we had had children.  God is in control and has a purpose for everything - even a "Childless Life."

There are two types of guilt: false & real.

This type of guilt occurs when other people constantly pressure and pester about having children.  I'll give you a few examples:
- a mother who will constantly say to her adult daughter "When are you going to give me grandchildren?  I'm not getting any younger you know."  (I am thankful that my parents never made me feel guilty at all about living a childless life).  I had a friend whose mother would say similar things to her and she would try to make it funny but that still caused stress in my friend's life.
- when friends offer to let us hold their children in order to "encourage" us to have some of our own.  Or a "friendly" lecture about "at least" becoming a foster parent.
- a preacher who states that it is a Christian couple's duty is to have children.
- a father who always reminds his son that he needs to have children to carry on the family name (again, I'm very thankful that I was never made to feel guilty in this way).
- even strangers or just society gearing everything towards having children and the "biological clock ticking".
- the worst type of false guilt is self inflicted and this is the example where I see myself often. Self inflicted false guilt might occur if statements are being misinterpreted - feeling guilty by thinking that our parents are disappointed in us for not having any children; or thinking that in the pastor's sermon he was inferring that a childless life is useless.

How do we figure out if what we are feeling is really false guilt?  Look at the verse above - "cleanse us from a guilty conscience".  We need to spend time in prayer and time studying God's Word.  "With a sincere heart" the Holy Spirit will make the truth evident to you.

True guilt occurs when we have sinned and also if there is no repentance from that sin.  Now, of course you know that God will forgive us of all sins through Jesus Christ.  However, we need to confess/admit that we sinned and repent/stop repeating that sin.  When real guilt occurs you will feel overwhelmed - you will not be able to ignore it just like the verse below describes.

"My guilt has overwhelmed me like a burden too heavy to bear."  Psalm 38:4

Here is an easy way to figure out the difference between "false" & "real" guilt.  What is going through your head when you concentrate on the guilt that you are feeling??  If you are repeating in your head something that someone said to you (like: when are you going to give me grandchildren) - then that's false guilt.  If your mind keeps going back to something you did - then that's real guilt.


Seek God with a sincere heart and your conscience will be cleansed from both types of guilt. 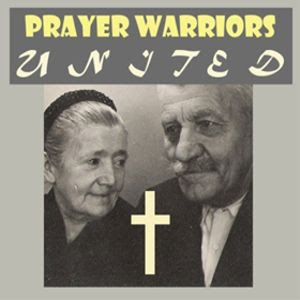 
Prayer Request form
Posted by AngieOuellette-Tower at 12:50 AM

Email ThisBlogThis!Share to TwitterShare to FacebookShare to Pinterest
Labels: Sundays

Over the Moon Link Party

TRUTH is FREEDOM After what transpired in the nation's capitol this past week, I thought it is wise to focus on TRUTH. In the above vers...