A Decade of Blogging - CANNING

A Decade of Blogging - CANNING
Time sure does fly!!  "God's Growing Garden" is 10 years old and I am going to be celebrating this milestone all year long.  There will be different topics each month and I will go through the past decade showcasing a post from each year focusing on that specific topic.
In this twenty-first post of this series I will feature 10 CANNING recipes &/or tips.
Click on each title below to see the entire post - ENJOY!﻿
CANNING ADVICE: Never Use Cheap Lids

The Difference Between Jam & Jelly 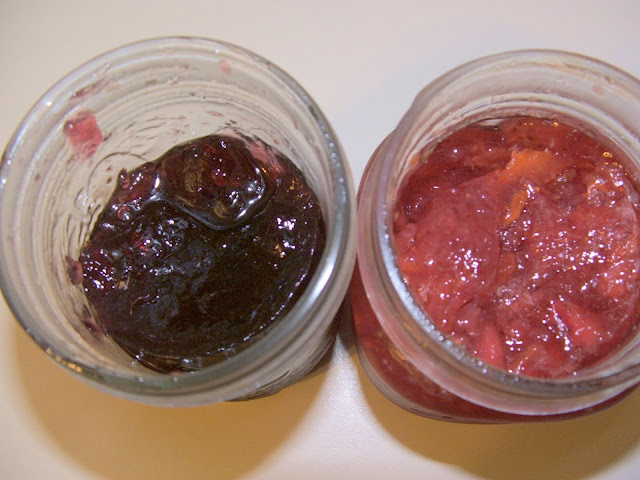 Use Your Pear Peelings In Your Syrup 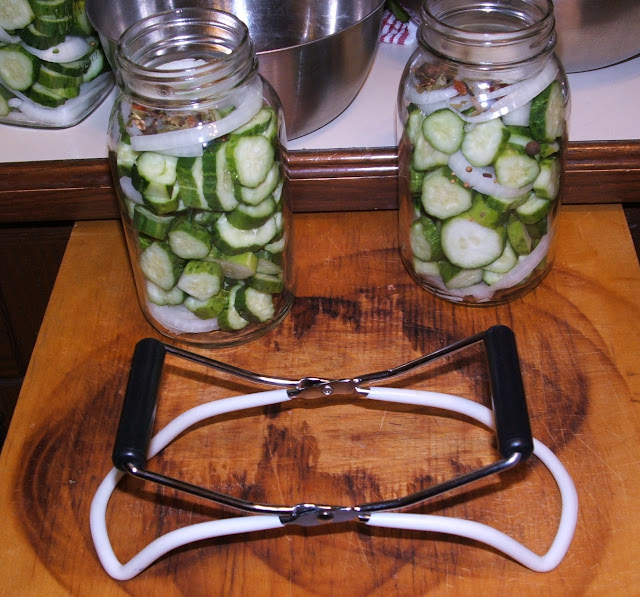 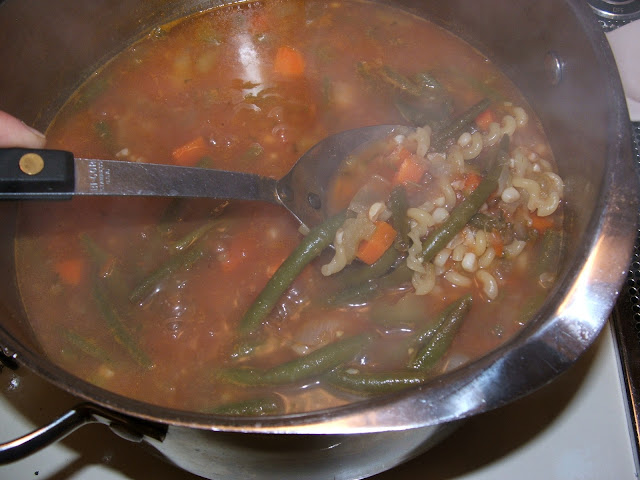 Posted by AngieOuellette-Tower at 12:01 AM No comments:

Tuesdays with a Twist Blog Hop #431

Welcome to Tuesdays with a Twist #431!

Before we get to the blog hop today - checkout this post:
Mango Berry Smoothie

It's gardening season!
There are many wonderful seeds available at Mary's Heirloom Seeds (click picture below):

Good Morning and Welcome to another No Rules Party!

My Features this Week are:
1. "How To Make Homemade Natural Sunscreen" by Artful Homemaking
2. "Make Your Own Cinnamon Soap" by Kiku Corner
3. "7 Fun Summer Dishes" by Comfort Spring
If you've been featured we'd love for you to grab a button.

Posted by AngieOuellette-Tower at 7:00 AM 4 comments:

Turning an Old Shed Into a Playhouse - RAINBOW SUNFLOWER MURAL

This week is HOME feature week
Swing by the Home Hosts' Blogs:
Bev @ Eclectic Red Barn
Liberty @ B4 and Afters
Cindy @ Mom, the Lunch Lady
Niki from Life as a LEO Wife
This is a month long Linky party featuring YOU!
There will be 4 different features each week and 4 different feature categories.  Just to be clear - this is NOT a themed party - you may link up ANY family-friendly blog posts any day of each month.
The "theme" occurs in our weekly features:
WEEK#4 HOME - recipes, home décor, antique/DIY &/or travel (this can include anything about your home - even history posts - all while remaining family friendly)

Last Day of Summer Garden Tablescape by masterPIECES of My Life 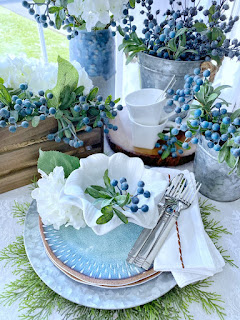 Rumors & Gossip
The topic that we will be studying today is a touchy one, but since there are so many divisions in the world today, I felt led by God to focus on "Rumors & Gossip."
Let's begin by defining both words:
Rumor - a currently circulating story or report of uncertain or doubtful truth
Gossip - a person who habitually reveals personal or sensational facts about others
- casual or unconstrained conversation or reports about other people, typically involving details that are not confirmed as being true.

Before I continue, I need to make it very clear that I know that prejudice still happens in our world, but I believe that such atrocities are fueled and even caused by rumors and gossips.
Let me explain by telling you a true story from my childhood.  I grew up in a small town in Canada that had once been inhabited by a majority of French speaking people.  When I was a teenager it was probably only about 30% French speaking.  I say that to explain that there were literally only a couple of black teenagers in my high school.  In fact, I was sixteen years old when I made my first black friend.  To be totally honest with you, when I met her I did NOT see color.  I saw a beautiful, kind and brilliant teen girl.  It is society that fuels this "color" division not the common man or woman.
In the verse below, I believe that "rumors of wars" could be referring to exactly what I am talking about in this post.  Society telling us that we can't like certain sections of society if people are born a different color.  Or, we can't befriend someone who is Jewish if we were raised in a Catholic family.  These "rumors" cause divisions that have and do lead to violent unrest/wars.
Examples of "rumors" causing division in our world today and in recent history:
- skin color (Black vs White vs Native American vs Asian)
- religion (Catholics vs Protestants vs Jewish vs Muslims)
- gender
- political party
- allopathic medicine vs natural medicine

It is then "gossip" that continues spreading these "rumors".
Of course, social media is the worst venue in doing so much harm.  Social media really is gossip on steroids.
As an example - We have sections of society boasting about medicine that they have taken, all while shunning anyone else who has the opposite opinion.  In just a few months our medical information went from being totally protected by HIPAA to now being plastered all over the world via social media.  We can not know other people's bodies and how they react to medicine, yet many are insisting that everyone take that same medication without acknowledging that we are all different and unique with different conditions and reactions.
Look at the verse below - it actually says to avoid gossipers.

I think my favorite verse about gossip is the one above (Proverbs 26:20).  It's so vivid - the heat of a fight will die down without gossip being spread.  Just think of how quickly a wildfire can spread through the forest.  That's how quickly false rumors can create violence and destruction.
Ignore gossip and correct rumors with God's truth.

A Fruit Grower's Patience - BLACKBERRIES
Almost ten years ago my husband gave me blackberry plants as a gift.  Blackberries are one of my favorite types of fruit and when I planted these berry bushes I thought they would be loaded with berries in a couple years.  Well, almost 10 years later and they are now full of wonderful blackberries.
Patience is the key to many areas of life, including growing fruit.
Fruit of the Spirit - PATIENCE

Here are a few blackberry recipes:
(Click on each title below to see the entire post - ENJOY!)
Blackberry Lemon Cheesecake Pie 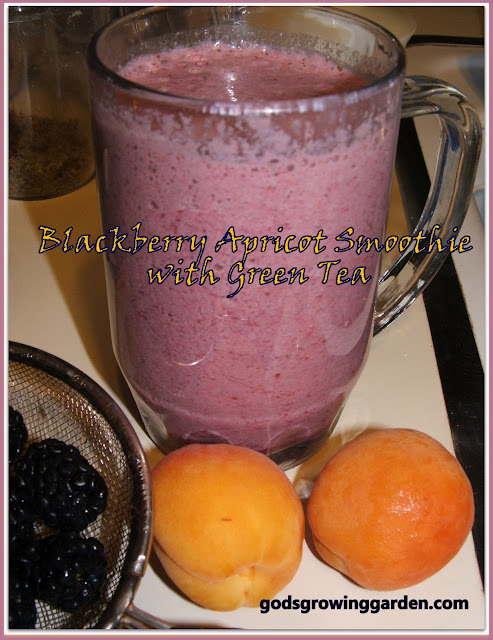