The Importance of Trimming 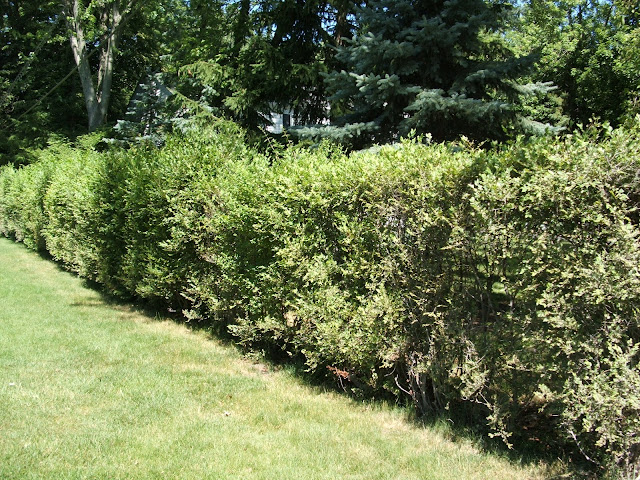 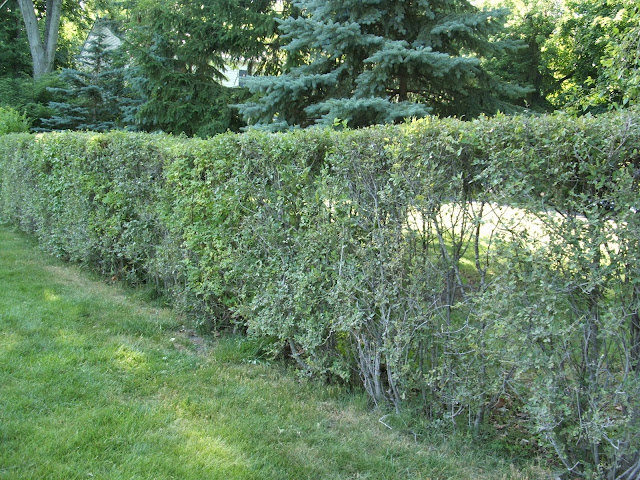 About 8 years ago the electric company came through and totally cut down (to the ground) these giant trees that were interfering with the power lines.  These trees are on our property but since they were causing problems with the electric lines we had no say in the matter.

My in-laws had planted these trees in the late 60's or early 70's believing that what they were planting was a hedge.  Well, they grew and grew and became mammoth trees.  It wasn't until 8 years ago when we discovered that this actually was a hedge - all that was missing was the "trimming"!!!!

This is proof - Trimming is Important. 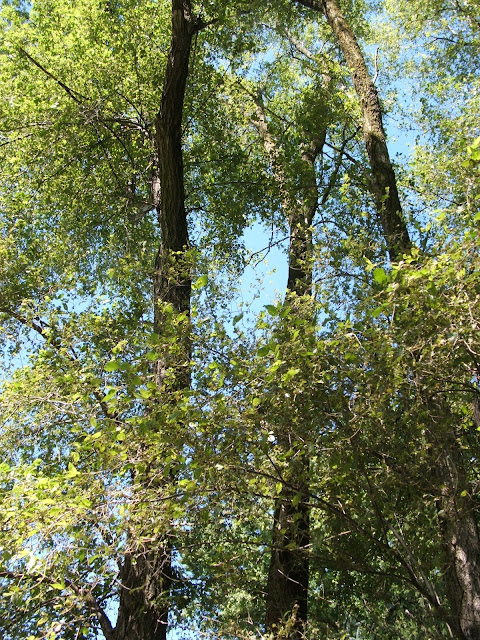 When they are not trimmed - The hedge below grows into these giant trees seen above.  (Seriously - I wouldn't have believed it either if I hadn't witnessed it myself). 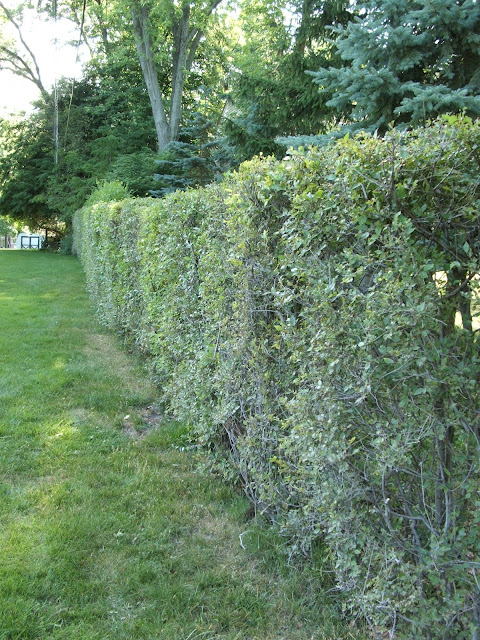 Email ThisBlogThis!Share to TwitterShare to FacebookShare to Pinterest
Labels: 2012, Beginners