Chapter 4 Verse 10 - Today's Date in the Bible
Have you ever struggled with direction from God?  Maybe during prayer you just cried out to God and said: "Lord, please show me direction - when I open my Bible please allow my eyes to land on the verse that will show me your answer." I have done this many times and most of the time I received an answer, or at least guidance to His next step for my life.
In this series, we will be doing something similar in randomness to the "open-the-Bible-anywhere" that I spoke about above.  Recently I started thinking that there are areas of God's Word that I will probably never write about.  I might be missing so many parts of Scripture that might be able to touch someone's heart.  That's when I came up with this fun way to read parts of the Bible that we might never study.
This is how it will work - we will have the month represent the Chapter in the Bible and the day will represent the verse. Today is the 10th of April, so we will focus on verse 10 of the fourth Chapter of each book in the Bible.  Obviously this post would be extremely long if I included all of the 10th verses of every Chapter 4, so I am highlighting ten verses (sometimes I included a couple extra verses around the 10th for context).  This series will continue on the third Sunday of every month (because of Easter, this month I am doing this post on the second Sunday).
ENJOY! 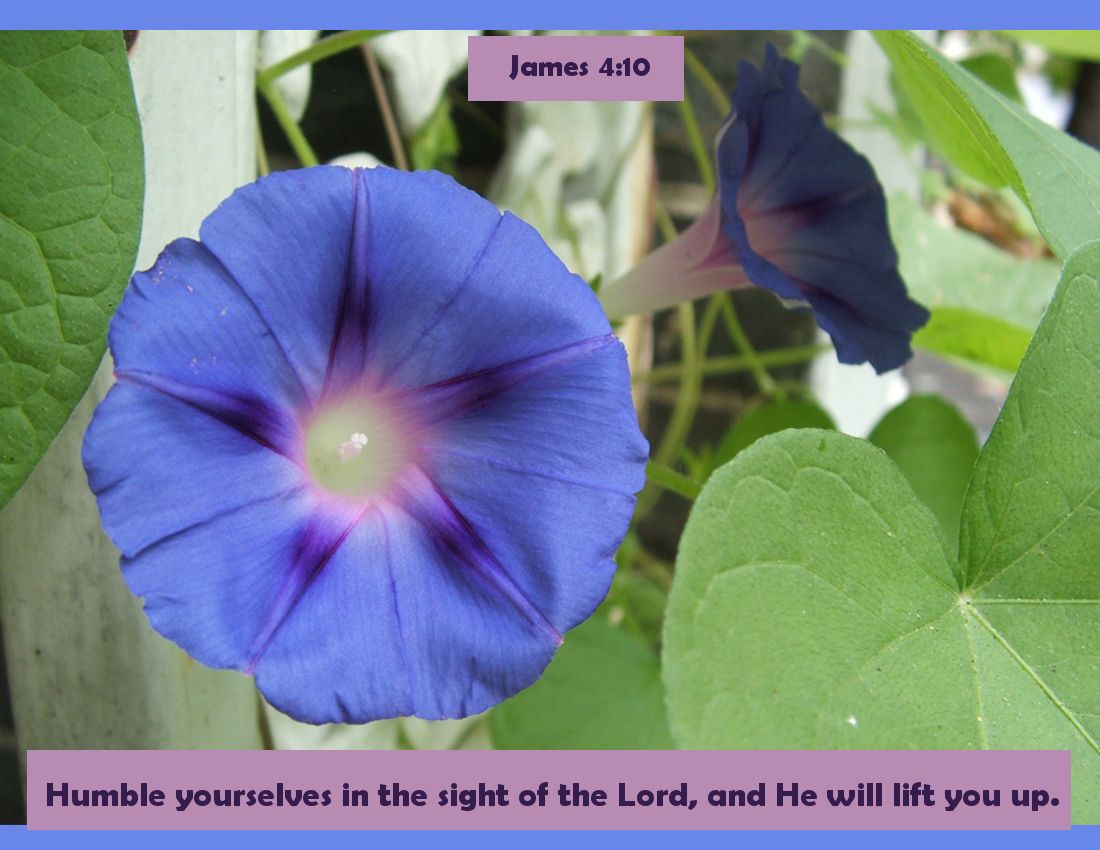 "But when He was alone, those around Him with the twelve asked Him about the parable.  And He said to them, “To you it has been given to know the mystery of the kingdom of God;  but to those who are outside, all things come in parables,"
Mark 4:10 & 11
Nebuchadnezzar’s Second Dream
"But at last Daniel came before me (his name is Belteshazzar, according to the name of my god; in him is the Spirit of the Holy God), and I told the dream before him, saying:  “Belteshazzar, chief of the magicians, because I know that the Spirit of the Holy God is in you, and no secret troubles you, explain to me the visions of my dream that I have seen, and its interpretation.
“These were the visions of my head while on my bed:
I was looking, and behold,
A tree in the midst of the earth,
And its height was great.
The tree grew and became strong;
Its height reached to the heavens,
And it could be seen to the ends of all the earth.
Its leaves were lovely,
Its fruit abundant,
And in it was food for all.
The beasts of the field found shade under it,
The birds of the heavens dwelt in its branches,
And all flesh was fed from it."
Daniel 4:8-12
(I encourage you to read the entire chapter 4 of Daniel)

"Then Peter, filled with the Holy Spirit, said to them, “Rulers of the people and elders of Israel:  If we this day are judged for a good deed done to a helpless man, by what means he has been made well, let it be known to you all, and to all the people of Israel, that by the name of Jesus Christ of Nazareth, whom you crucified, whom God raised from the dead, by Him this man stands here before you whole.  This is the ‘stone which was rejected by you builders, which has become the chief cornerstone.’  Nor is there salvation in any other, for there is no other name under heaven given among men by which we must be saved.”
Acts 4:8-12
"Then Moses said to the Lord, “O my Lord, I am not eloquent, neither before nor since You have spoken to Your servant; but I am slow of speech and slow of tongue.”
So the Lord said to him, “Who has made man’s mouth? Or who makes the mute, the deaf, the seeing, or the blind? Have not I, the Lord?  Now therefore, go, and I will be with your mouth and teach you what you shall say.”."
Exodus 4:10-12
"But to each one of us grace was given according to the measure of Christ’s gift.  Therefore He says:
“When He ascended on high,
He led captivity captive,
And gave gifts to men.”
(Now this, “He ascended”—what does it mean but that He also [d]first descended into the lower parts of the earth?  He who descended is also the One who ascended far above all the heavens, that He might fill all things.)."
Ephesians 4:7-10
"But the end of all things is at hand; therefore be serious and watchful in your prayers.  And above all things have fervent love for one another, for “love will cover a multitude of sins.”  Be hospitable to one another without grumbling.  As each one has received a gift, minister it to one another, as good stewards of the manifold grace of God."
1 Peter 4:7-10
"In this is love, not that we loved God, but that He loved us and sent His Son to be the propitiation for our sins."
1 John 4:10

Posted by AngieOuellette-Tower at 3:00 AM