I miss the old hymns that I remember from my childhood - there were no drums, no electric guitar and no mind numbing beat. It was just voices and maybe a piano or an organ. The choir led the congregation in singing - and the words of these hymns are poetic. I realize that there is a need for the modern "seeker oriented" worship music - but it is also necessary to have deeper songs (no offense intended to anyone who prefers the newer church songs).

I decided to have an "Old Fashion Sunday Hymn Sing" once a month on this blog.
I personally do NOT have a great singing voice - I used to play the guitar & piano but my voice is NOT an instrument. That's the great thing about this digital hymn sing, you can warble along without being embarrassed or without offending anyone else.

I will also try to find a version of the featured hymn on "YouTube" to share with you each month.

Today's featured hymn is "I Know Whom I Have Believed" written by David W. Whittle (1840-1901) & composed by James McGranahan (1840-1907).
Today's feature writer became a Christian while he was a POW (prisoner of war) during the Civil War.  He lost an arm during the war.  After the war, he worked for Wells Fargo Bank for a while until finally becoming an evangelist.  By the end of his life he had written over 200 hymns.
"That is why I am suffering as I am. Yet this is no cause for shame, because I know whom I have believed, and am convinced that he is able to guard what I have entrusted to him until that day."
2 Timothy 1:12


I have included 2 versions of this lovely hymn (below the lyrics).  The second version is a very modern twist to this precious song.  Enjoy!

Turn with me to number 378 in your hymnals and let's sing:

1. I know not why God's wondrous grace To me He hath made known, Nor why, unworthy, Christ in love Redeemed me for His own.
CHORUS

2.   I know not how this saving faith To me He did impart, Nor how believing in His Word Wrought peace within my heart.
CHORUS

3.   I know not how the Spirit moves, Convincing men of sin, Revealing Jesus through the Word, Creating faith in Him.
CHORUS

4.   I know not when my Lord may come, At night or noonday fair, Nor if I'll walk the vale with Him, Or "meet Him in the air."
CHORUS

But "I know whom I have believed, and am persuaded that He is able To keep that which I've committed Unto Him against that day."

A special thanks to "Fountainview Academy" for sharing this with us!

A special thanks to "Gotee Records" for sharing this with us!

Other Hymns on this blog: 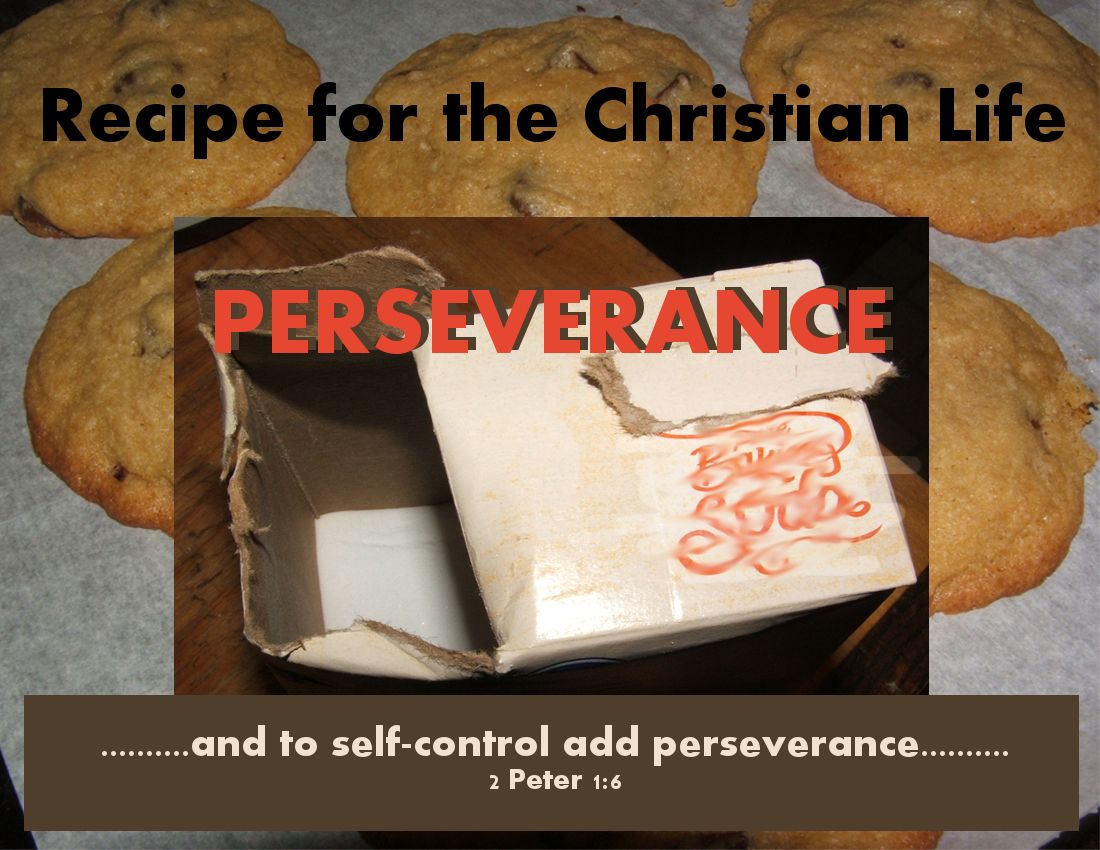